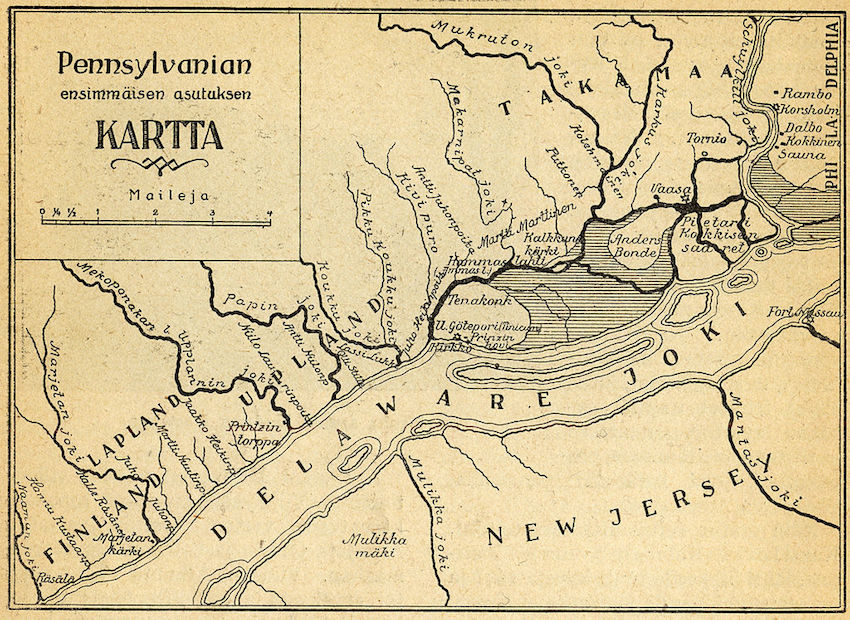 New Sweden was founded along the Delaware River in the Mid-Atlantic states of Delaware, New Jersey, and Pennsylvania. The colony was populated by Finns and other Nordic immigrants until the Dutch took over the colony in 1655.

John Morton, who signed the Declaration of Independence, was a descendant of a New Sweden colonist. Martti Marttinen (anglicized to Morton) was originally from Rautalampi, Finland.

The Finns of New Sweden helped popularize the log cabin

The log cabin is one of the most well-known icons of the pioneer spirit, and it’s all thanks to Finns. The forestry expertise and building techniques of the Finnish colonists of New Sweden helped make the log cabin the must-have home of the time. Even Abraham Lincoln grew up in one!

During the 1860s through to the 1930s, Finns flocked to the American Midwest

A Finnish immigrant family in front of their first shelter, c. 1910. Photo: University of Minnesota.

Minnesota, Wisconsin, and Michigan had a massive influx of Finnish immigrants. Sometimes called the “Great Migration”, it was the largest wave of Finnish immigrants in American history. The Midwest’s healthy mining industry, crop failures in Finland, and Russification were all common factors behind immigration.

Today, most Americans with Finnish ancestry still live in the Midwest

But that doesn’t mean that Finns only stuck to one place — Finnish immigrants put down roots all over the country. Many so-called “Finntowns” could be found in places like Brooklyn, New York, where 20,000 Finns lived and worked.

Stanton Township, Michigan has the highest percentage of Finnish Americans

47% of Stanton Township’s population have Finnish ancestry, in comparison to the nation-wide percentage of a mere 0.2%. 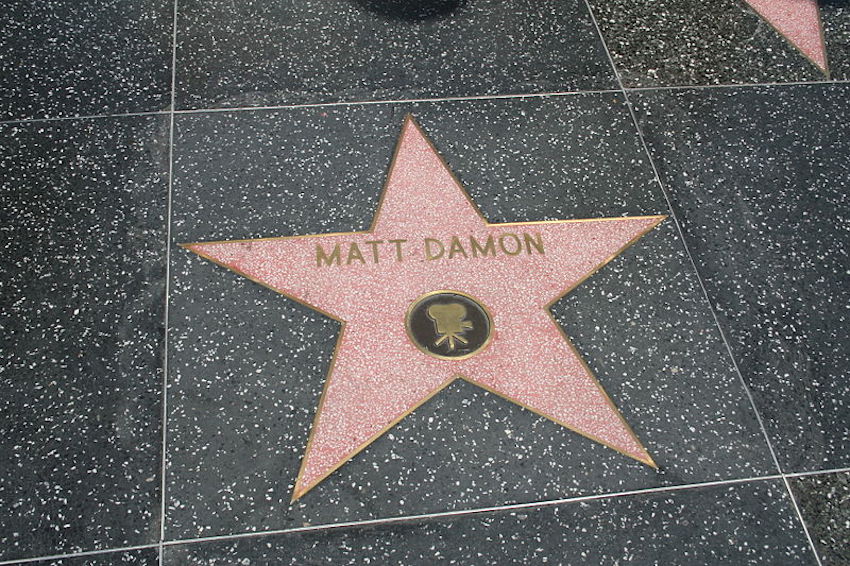 There are a surprising number of recognizable names included on the list. Matt Damon and Vanessa Williams are among the many celebrities who have Finnish ancestry.

Naturally, certain parts of Finnish culture have been passed down through the generations. Sauna and sisu have not only survived, but thrived. Although most Finnish Americans don’t speak Finnish anymore, quite a few words have made it into common usage.

Midwestern food has been heavily influenced by the many Nordic immigrants that settled in the area, including the Finns. Many of the foods that Finnish immigrants ate are still being enjoyed today. You can find Karelian pies, pulla, pancakes, pea soup, blueberry pies, and more. Sometimes you can even find lutefisk – the tradition of the “it’s only once a year, I might as well” Christmas dish continues to live on in some communities.

There’s even a Finlandia University

Founded as Suomi College in 1896 by Finnish immigrants, the university was created as a means to help preserve Finnish culture in the United States – which it still does today.

Originating in the 1950s, St. Urho’s Day (March 16th) was created as a tongue-in-cheek counterpart to St. Patrick’s Day. According to legend, the fictional St. Urho (whose name was influenced by Finland’s president at the time Urho Kekkonen) drove the grasshoppers out of ancient Finland, saving the grape crops. The holiday has caught on in many Finnish-American communities, and there are even statues commemorating the brave St. Urho.

Finnish Americans, what would you add to list our list? Let us know in the comments below!