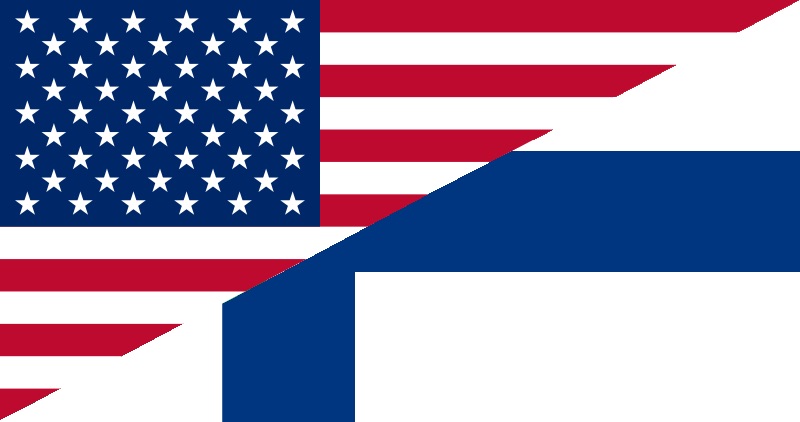 Finnish Americans make up just a tiny slice of the American pie, at only 0.2% of the population. And yet, there are tons of talented celebrities and influential Americans who can claim Finnish heritage. We’ve dug deep into the past and rounded up a list of famous Finnish Americans—do you think you know who we found?

Politician and signer of the Declaration of Independence John Morton was one of the United States’ first famous Finns. His grandfather was Martti Marttinen (anglicized to Morton), an immigrant from Rautalampi, Finland. Marttinen was one of the settlers of New Sweden, the Swedish colony that brought the very first Finns to the US. 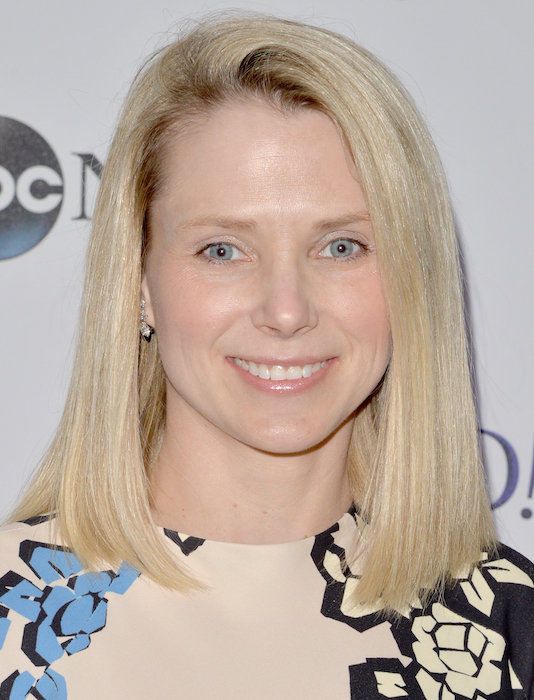 Marissa Mayer, the president and CEO of Yahoo, was born in Wisconsin and has Finnish ancestry on her mother’s side. According to Mayer, she grew up surrounded by her mother’s colorful Marikmekko pieces, which influenced her design of Google’s interface during her career with the company.

Did you know that one of the most recognizable American landmarks was designed by a Finn? Eero Saarinen was born in Kirkkonummi, Finland and immigrated to Michigan during his early teens. Known for his neofuturistic style, he became one of the United States’ most iconic architects. His works include the famous Gateway Arch of St. Louis, Missouri, Dulles Airport in Washington D.C., and the redesign of the Swedish Theater in Helsinki. 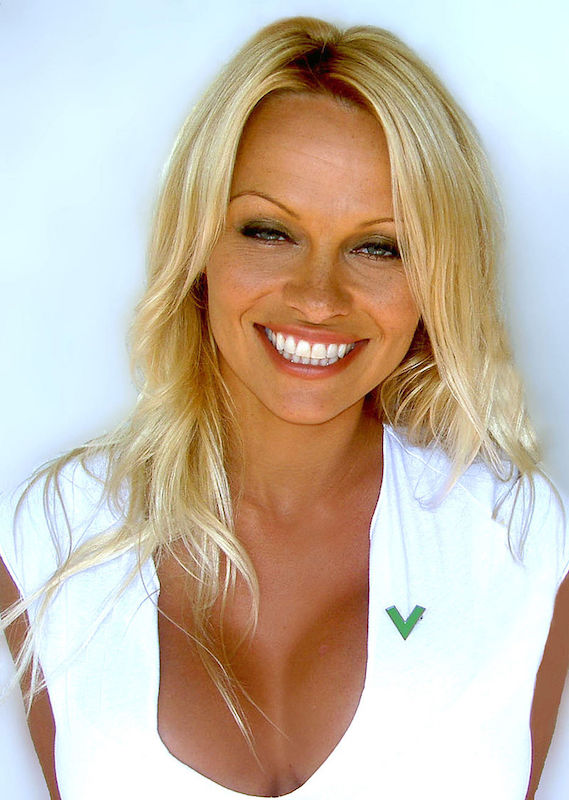 Actress and activist Pamela Anderson, a dual citizen of Canada and the US, is one of Hollywood’s most well-known Finns. Her great-grandfather Juho Hyytiäinen was from Saarijärvi and changed his surname to Anderson after immigrating to Canada in the early 1900s. 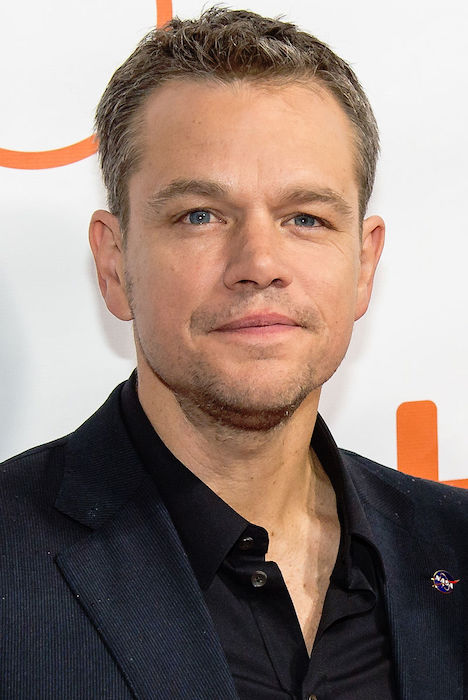 These days Jessica Lange is best known for her work on American Horror Story, but she has long been considered one of Hollywood’s best actresses (and she has the awards to prove it). Her grandfather George Ilmar Sahlman was originally from Finland.

America’s favorite surrealist David Lynch, who gave us Twin Peaks and Mulholland Drive, has Finnish ancestry from his great-grandmother. She had the surname Sundholm, and was Swedish-Finnish, immigrating first to Finland and then to the United States. 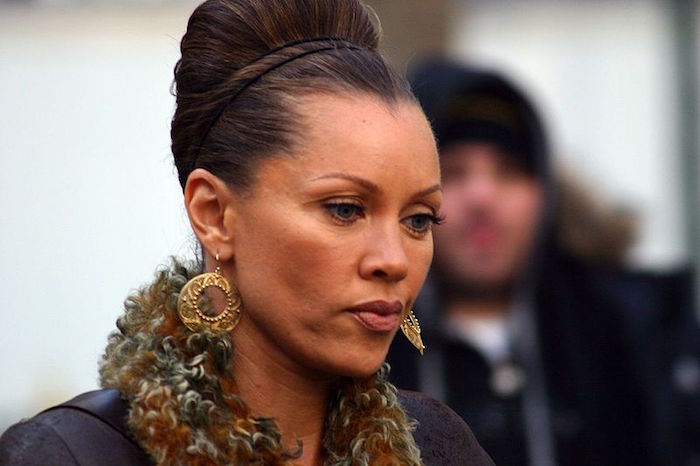 Vanessa Williams, actress and the first African American winner of Miss America, didn’t know she was part Finnish until she took a DNA test. Williams took part in the TV series “Who Do You Think You Are”, which traces the genealogy of celebrities, and discovered that she is 12% Finnish. Afterwards, she said “The biggest surprise was Finland. How did that happen? Who is Finnish? That is definitely going to be one of my trips coming up.” 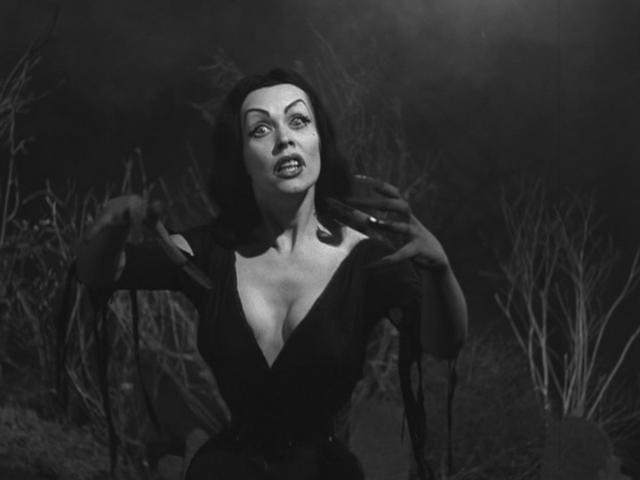 Vampira, TV’s first horror hostess, was a character created in the early 1950s by Finland-born Maila Nurmi. She was born in Petsamo and moved to Ohio with her family when she was two years old. Nurmi faced plenty of controversy during her acting careers, such as claiming to be the niece of “Flying Finn” Paavo Nurmi, claiming she could speak to James Dean from beyond the grave, and legal controversy with the equally macabre hostess Cassandra Peterson (better known as Elvira).

Dave Mustaine is well-known for being the singer of Megadeth and getting fired from Metallica. Love him or hate him, but he still has Finnish roots.

Actress and comedian Leslie Mann, who has entertained movie-goers in films such as The 40-Year-Old Virgin and Rio, has Finnish roots. Her grandmother Sadie Viola Heljä Räsänen was born to Finnish immigrants.

Mark Hoppus, the bassist, and vocalist for Blink-182, has said that most of his family on his mother’s side were from Finland. Fans were wondering why he had a sticker of the Finnish flag on his bass guitar.

Jean Auel is an American writer best known for her Earth’s Children series, which kicked off with the much-loved The Clan of the Cave Bear in 1980. She was born in Illinois as Jean Untinen, and all of her grandparents were from Finland. 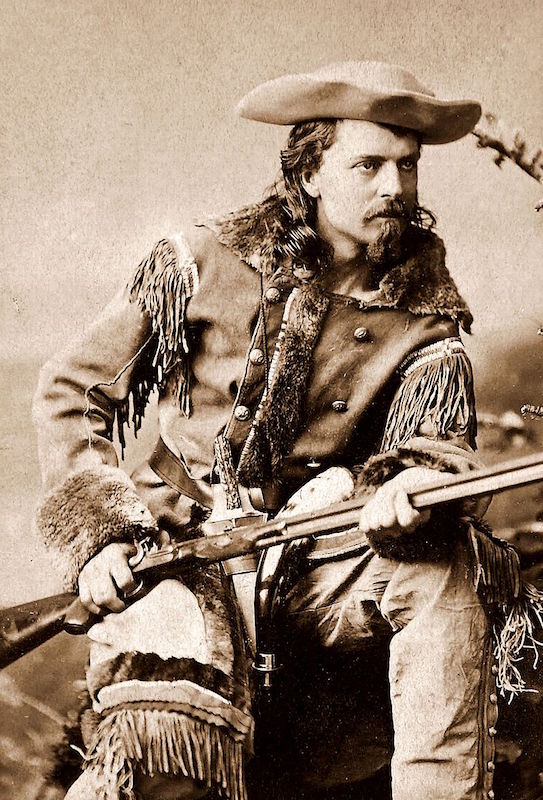 “Buffalo Bill”, or William Fredrick Cody, is one the Wild West’s most legendary characters. The American folk hero was a buffalo hunter, Pony Express rider, and creator of Buffalo Bill’s Wild West, a touring show that featured the likes of sharpshooter Annie Oakley.

But was he Finnish-American? According to some sources, he was. The story goes that his paternal grandfather, Viljami Kotilainen, was from Liminka, Finland. After arriving in America, Kotilainen was shortened to Cody.

The majority of evidence, however, indicates that Buffalo Bill’s Finnish roots were a fabrication. According to sources such as the Buffalo Bill Museum, his ancestors were actually Huguenots who immigrated to Massachusetts from the Channel Islands. The original family surname was Le Caude, and was anglicized to Cody.

Which of these famous Finnish Americans surprised you the most? Let us know in the comments! And if you want to see how their Finnish immigrant ancestors fared when they arrived in the New World, be sure to read China Swedes, Forest Finns and The Great Migration: How Finnish immigrants helped build America

Originally from the United States, Kathleen Harris is a Digital Content Producer at Ink Tank Media in Helsinki, Finland. When she’s not researching and writing the articles that you read here, she enjoys reading, binge-watching TV series, and gaming. You can follow her on Twitter.