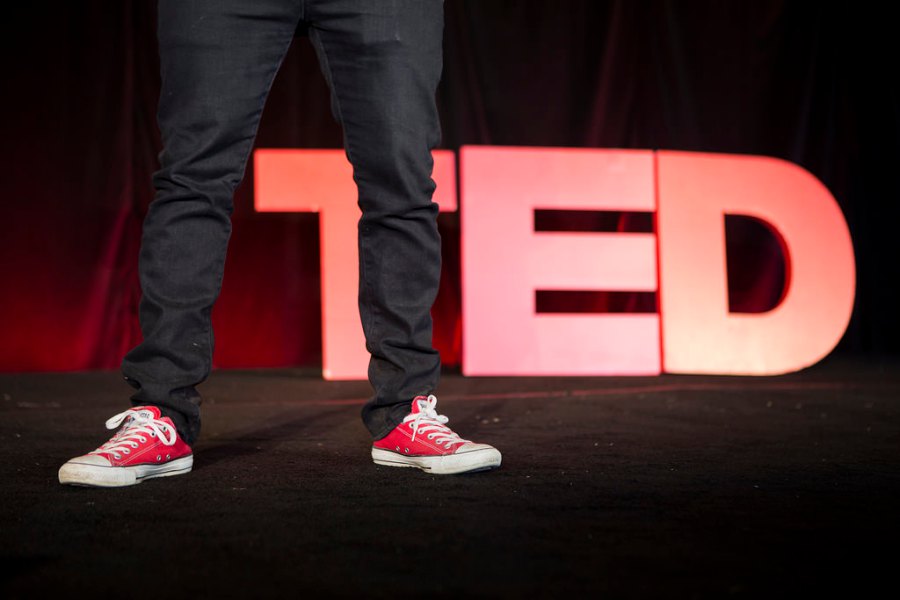 Mahatma Gandhi once said, “Live as if you were to die tomorrow. Learn as if you were to live forever.” If this sounds like a philosophy you can relate to, then you’ll love TED talks. These informational 17 minute presentations are given at annual conferences by some of the world’s greatest thinkers.

Their aim is simple: To inspire ideas and change attitudes around the world. As of April 2014, there were over 1,700 of these incredible talks available free online to choose from. Sadly, listening to them all would take 20 days solid. Happily, you don’t have to because we’ve picked the most life changing for you. Listen and learn and enjoy.

1. Apollo Robbins: The art of misdirection

Hailed as the greatest pickpocket in the world, Apollo Robbins studies the quirks of human behavior as he steals your watch. In a hilarious demonstration, Robbins samples the buffet of the TEDGlobal 2013 audience, showing how the flaws in our perception make it possible to swipe a wallet and leave it on its owner’s shoulder while they remain clueless.

2. Amy Cuddy: Your body language shapes who you are

Body language affects how others see us, but it may also change how we see ourselves. Social psychologist Amy Cuddy shows how “power posing” — standing in a posture of confidence, even when we don’t feel confident — can affect testosterone and cortisol levels in the brain, and might even have an impact on our chances for success.

Jill Bolte Taylor got a research opportunity few brain scientists would wish for: She had a massive stroke, and watched as her brain functions — motion, speech, self-awareness — shut down one by one. An astonishing story.

In this fun, 3-min performance from the World Science Festival, musician Bobby McFerrin uses the pentatonic scale to reveal one surprising result of the way our brains are wired.

5. Chimamanda Ngozi Adichie : The danger of a single story

Our lives, our cultures, are composed of many overlapping stories. Novelist Chimamanda Adichie tells the story of how she found her authentic cultural voice — and warns that if we hear only a single story about another person or country, we risk a critical misunderstanding.

6. Shane Koyczan: To This Day … for the bullied and beautiful

By turn hilarious and haunting, poet Shane Koyczan puts his finger on the pulse of what it’s like to be young and … different. “To This Day,” his spoken-word poem about bullying, captivated millions as a viral video (created, crowd-source style, by 80 animators). Here, he gives a glorious, live reprise with backstory and violin accompaniment by Hannah Epperson.

You’ve never seen data presented like this. With the drama and urgency of a sportscaster, statistics guru Hans Rosling debunks myths about the so-called “developing world.”

“If I should have a daughter, instead of Mom, she’s gonna call me Point B … ” began spoken word poet Sarah Kay, in a talk that inspired two standing ovations at TED2011. She tells the story of her metamorphosis — from a wide-eyed teenager soaking in verse at New York’s Bowery Poetry Club to a teacher connecting kids with the power of self-expression through Project V.O.I.C.E. — and gives two breathtaking performances of “B” and “Hiroshima.”

As a child growing up in North Korea, Hyeonseo Lee thought her country was “the best on the planet.” It wasn’t until the famine of the 90s that she began to wonder. She escaped the country at 14, to begin a life in hiding, as a refugee in China. Hers is a harrowing, personal tale of survival and hope — and a powerful reminder of those who face constant danger, even when the border is far behind.

Bonnie Bassler discovered that bacteria “talk” to each other, using a chemical language that lets them coordinate defense and mount attacks. The find has stunning implications for medicine, industry — and our understanding of ourselves.

12. Kid President: I think we all need a pep talk

Kid President commands you to wake up, listen to the beating of your heart and create something that will make the world awesome. This video from SoulPancake delivers a soul-stirring dose of inspiration that only a 9-year-old can give.

Elizabeth Gilbert muses on the impossible things we expect from artists and geniuses — and shares the radical idea that, instead of the rare person “being” a genius, all of us “have” a genius. It’s a funny, personal and surprisingly moving talk.

Physicist Brian Greene explains superstring theory, the idea that minscule strands of energy vibrating in 11 dimensions create every particle and force in the universe.

Games like World of Warcraft give players the means to save worlds, and incentive to learn the habits of heroes. What if we could harness this gamer power to solve real-world problems? Jane McGonigal says we can, and explains how.

16. Cameron Russell: Looks aren’t everything. Believe me, I’m a model.

Cameron Russell admits she won “a genetic lottery”: she’s tall, pretty and an underwear model. But don’t judge her by her looks. In this fearless talk, she takes a wry look at the industry that had her looking highly seductive at barely 16 years old.

Mike Rowe, the host of “Dirty Jobs,” tells some compelling (and horrifying) real-life job stories. Listen for his insights and observations about the nature of hard work, and how it’s been unjustifiably degraded in society today.

18. Arthur Benjamin: A performance of “Mathemagic”

In a lively show, mathemagician Arthur Benjamin races a team of calculators to figure out 3-digit squares, solves another massive mental equation and guesses a few birthdays. How does he do it? He’ll tell you.

Athlete, actor and activist Aimee Mullins talks about her prosthetic legs — she’s got a dozen amazing pairs — and the superpowers they grant her: speed, beauty, an extra 6 inches of height … Quite simply, she redefines what the body can be.

20. Richard Dawkins: Why the universe seems so strange

Biologist Richard Dawkins makes a case for “thinking the improbable” by looking at how the human frame of reference limits our understanding of the universe.

Sir Ken Robinson makes an entertaining and profoundly moving case for creating an education system that nurtures (rather than undermines) creativity.

In an emotionally charged talk, MacArthur-winning activist Majora Carter details her fight for environmental justice in the South Bronx — and shows how minority neighborhoods suffer most from flawed urban policy.

Advertising adds value to a product by changing our perception, rather than the product itself. Rory Sutherland makes the daring assertion that a change in perceived value can be just as satisfying as what we consider “real” value — and his conclusion has interesting consequences for how we look at life.

24. Barry Schwartz: The paradox of choice

Psychologist Barry Schwartz takes aim at a central tenet of western societies: freedom of choice. In Schwartz’s estimation, choice has made us not freer but more paralyzed, not happier but more dissatisfied.

25. Jonathan Haidt: The moral roots of liberals and conservatives

Psychologist Jonathan Haidt studies the five moral values that form the basis of our political choices, whether we’re left, right or center. In this eye-opening talk, he pinpoints the moral values that liberals and conservatives tend to honor most.

Now that you’re seeing the world from a different perspective, let us know in the comments which of these talks were your favorites. You can also add the ones that we missed, so that others can enjoy them too! 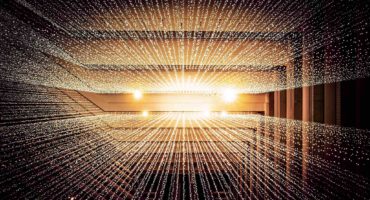 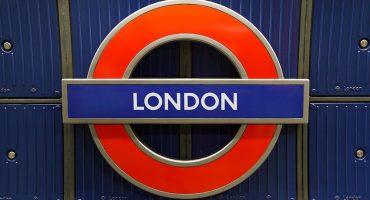 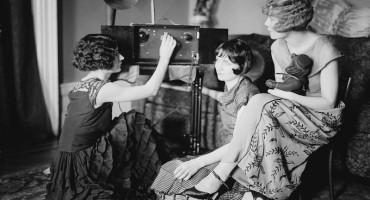 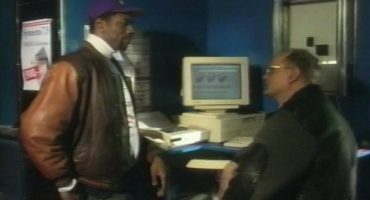