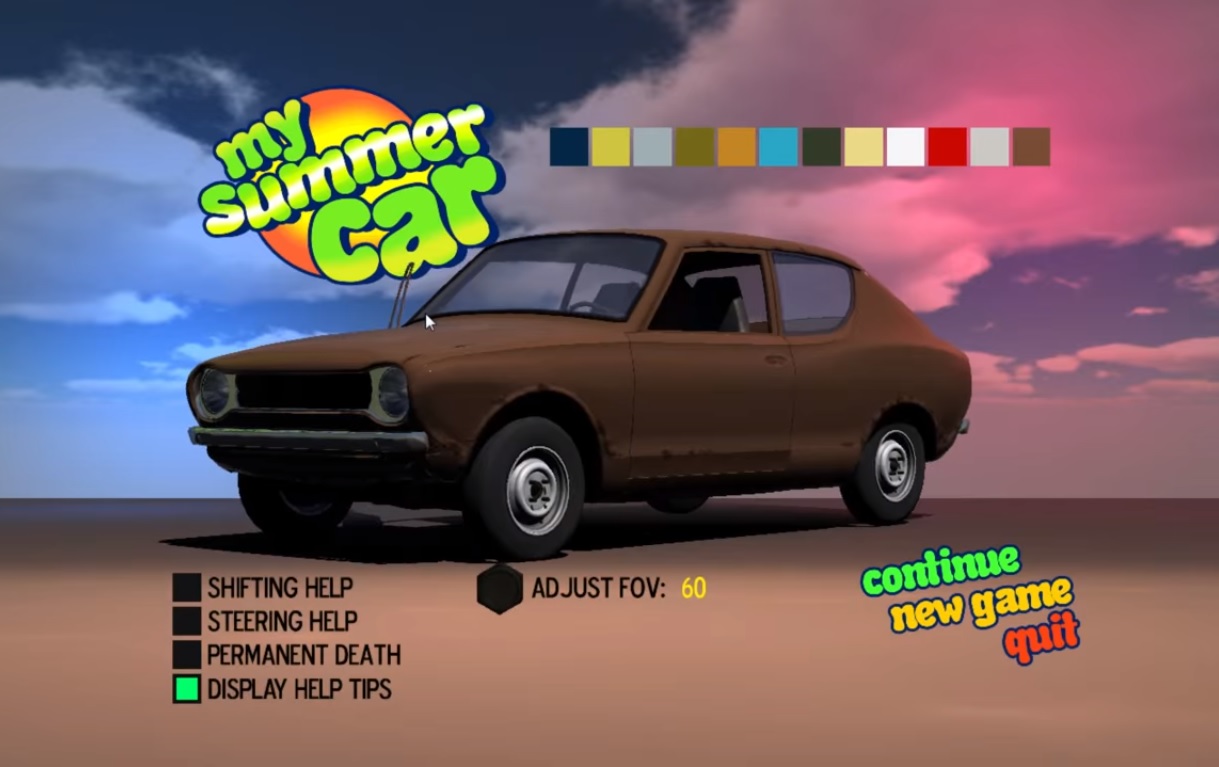 Right now, one of the oddest computer games ever is hitting the charts straight from the early access program of Steam, the venerable online market place for PC games.

We’re of course referring to My Summer Car, which has sold over 1.5 million euros worth of copies to this date. And the weirdfest part isn’t that the game is sold as a work in progress for fifteen Euros. It’s pretty odd even in the company of other Finnish video games.

My Summer Car is a take on the genre of open ended sandbox, or simulators, but with a silly twist. The game lovingly builds on clishés connected to young working-class men who take tinkering with old scrappy cars very seriously. The setting is a mid nineties Finnish countryside region with a small town.

Historically speaking, places like these were already suffering from decay and deindustrialization after the 90s recession.

So in a way, this writer senses a clever subtext in the game that lets concerned parties deal with their feelings towards a barely populated and frankly, fairly bleak Finnish countryside.

The player naturally needs to start off by entering their name on an authentic Finnish driver’s license. And everyone, let’s remember that the old country code SF stood for Suomi-Finland, not Soviet Finland. Thankfully. Screenshot: Amistech.

But the player finds themselves in the middle of magical Finnish summer with few worries, odd jobs and a fair bit of free time on their hands. The entire world is modeled tongue in cheek after the authentic Finnish setting, with Finnish writing, voice acting and props. And you can even press a button to swear. Blissfully, everything’s subtitled in English.

This game features speeding tickets, which as we know, are determined by the fined person’s income in Finland. Also, no recreation of 90s Finland would be complete without Saab 900i police cruisers. Screenshot: Amistech.

Believe it or not: My Summer Car has been met in videogame media like Eurogamer with bemused praise, along with reservations about the tediousness of the game’s realism. It’s clear that some of the world catches the drift of the statement on the game’s 90’s style website: this game had to be made.

If you get bored of your terrible old Datsun, you can always steam your neighbors muscle car. Screenshot: Amistech.

The player starts off by waking up in a house, in the middle of nowhere. The Problem; the game’s protagonist needs to assemble his cool ride, a small Datsun 100A lookalike. The car is waiting in the garage, entirely disassembled. And needs to be rebuilt in just the right way, with just the right tools.

If wrongly assembled, the small Datsun will break, which can be frustrating or even fatal, if it happens at high speed and the player has enabled permadeath mode. Obviously, right?

Another gorgeous Finnish summer night behind the wheel of a sewage tanker truck in My Summer Car. Screenshot: Amistech.

The house belonging to the player’s character has all necessary amenities: tools in the garage, a little bit of food (terrible Finnish sausage), beer, a sauna and a TV. But most importantly, there’s a mail-order catalog that can be used to order parts for the summer car.

Don’t wreck your Toyota Hiace lookalike van in My Summer Car. You need it for shopping and stuff. Screenshot: Amistech.

Part of summer car culture implies that the car may be disposable, but it’s clear that the player character in My Summer Car really loves the old Datsun, which can be tuned with special parts ordered by mail from across the world.

There’s nothing like having your hand build junker pass inspection. Screenshot: Amistech

There’s also a van to drive, presumably modeled on the iconic Toyota Hiace, with decals indicating that the player character is some kind of handyman contractor. And, since there’s no escaping the rat race, there’s a phone that occasionally rings with jobs, such as emptying septic tanks in to a big tanker. Jobs get you money.

The developer of My Summer Car hints that a future version of the game may include the option to race against other locals with tricked out cars. Screenshot: Amistech.

The player also needs to buy food, eat, wash, pee and sleep off fatigue, as indicated by meters. Drink too much beer? It’ll be harder to drive and the player will find themselves waking up in odd places the next morning. My summer car may not be Minecraft (yet), but it goes a long way to show that humor and has a place even in very demanding games.

Does My Summer Car feel escapistic in an oddly appealing way? You you might just be missing out on heavy duty simulators, like deadpan serious Euro Truck Simulator or the absolutely bizarre Goat Simulator.

Anyone curious about My Summer Car could do worse than to check out the genuinely amused international reactions to the game by Youtube personalities like GrayStillPlays.

Once you reach the inevitable conclusion, which is that this very challenging game is pure gold, why not support one deserving indie developer and buy the game on Steam?

If you have any fun insights on the inside humor of My Summer Car or other cool experiences with the game, why not share in the comments below? 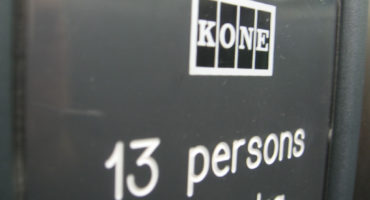