From Agincourt to Waterloo, England and France have a long history of conflict and rivalry. So let’s explore the top five English victories over France that have shaped the English-French rivalry.

Another significant victory for the English during the Hundred Years’ War, the Battle of Crecy saw the English army defeat a much larger French force thanks to their superior weaponry and tactics. The English victory at Crecy was a major turning point in the war and helped pave the way for further English victories in the years to come. 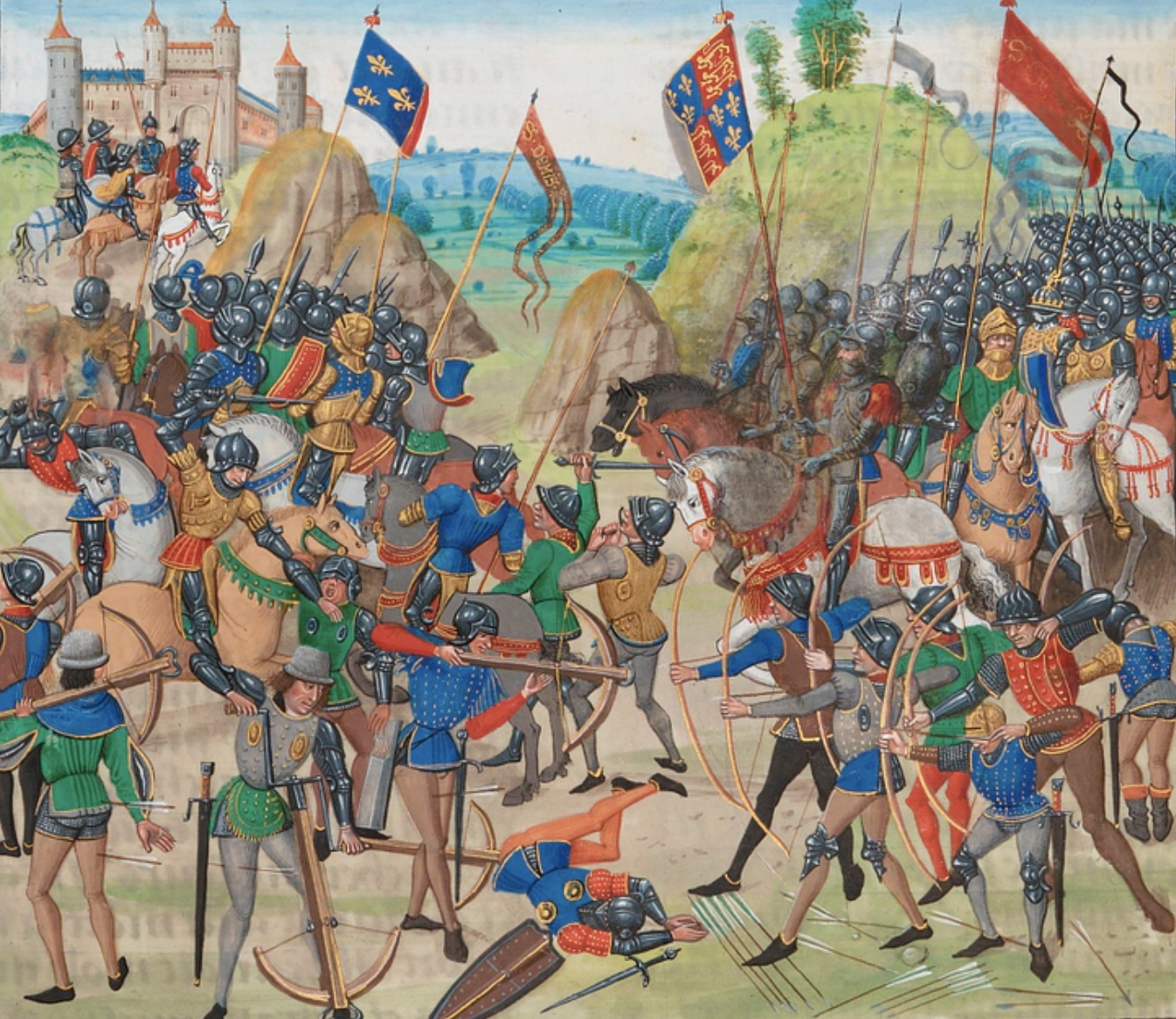 This famous battle took place during the Hundred Years’ War, and it is perhaps most well-known for the English victory despite being vastly outnumbered by the French. The English army, led by King Henry V, was able to defeat the French thanks to their superior tactics and the use of the longbow.

This battle was fought during the War of the Spanish Succession and saw the English, led by the Duke of Marlborough, defeat a French army that was attempting to invade Austria. The English victory at Blenheim was a major blow to the French and helped solidify England’s position as a major European power.

This battle was fought at sea, and it saw the English navy, led by Admiral Horatio Nelson, defeat a combined French and Spanish fleet. The English victory at Trafalgar was a major blow to the French navy and helped secure England’s position as the dominant sea power of the time.

This is perhaps the most well-known battle between England and France, and it saw the English, along with their allies, finally bring an end to the reign of Napoleon Bonaparte. The English victory at Waterloo marked the end of decades of conflict between the two nations and helped establish a new balance of power in Europe.

Battles between England and France have played a significant role in shaping the history of both nations. From Agincourt to Waterloo, these five English victories have left a lasting impression on the world and are a testament to long and entwined history of these two great nations.