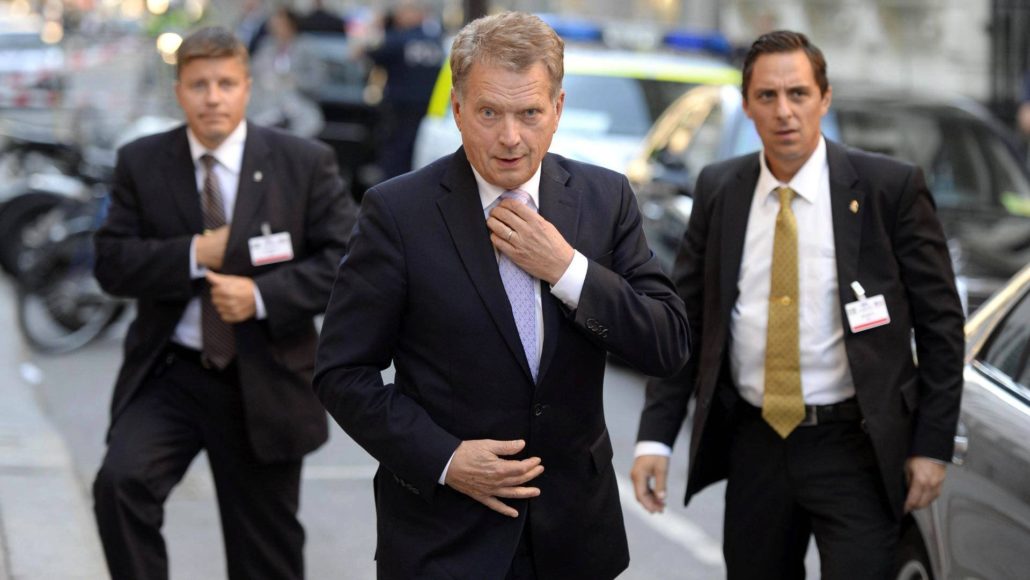 Finns and President Niinistö go way back: the fact is that two decades back, Niinistö was popular as a serious looking finance minister for the center-right National Coalition Party (Kokoomus).

Now, having been reelected in early 2018 for a second six year term (just like his predecessor, Social Democrat Tarja Halonen), the internet at large has noticed Niinistö’s natural frown. It seems everyone with a little bit of Photoshop skills is having a go at it.

EDIT: Finnish daily newspaper Aamulehti points out that the original photo for this meme was taken by Hannu Hynönen on July 17, and appreciated by Niinistö himself on Twitter. However, we’ ve subsequently been contacted by Picture Agency Lehtikuva, who’ ve informed us that their staff photographer Jussi Nukari took the photo on September 4th 2013, during Mr. Niinistö’s meeting with President Obama. Happily, this change in date does nothing to diminish the brilliance of Jussi’s photo. So, hat tip to a very talented photographer whom we hope is enjoying his photo’s current internet fame. 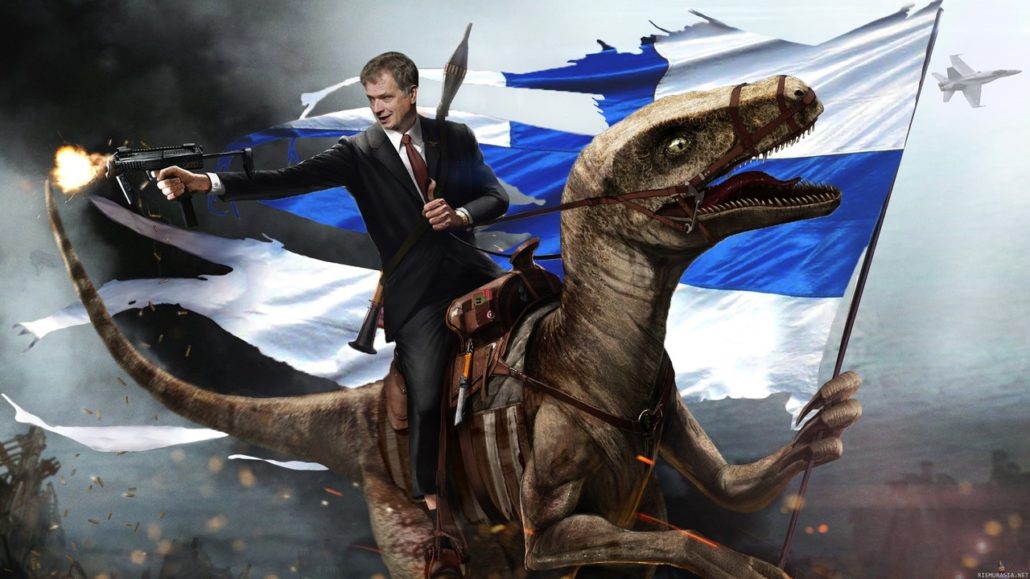 As is worth noting from the pic above, this isn’t Niinistö’s first rodeo in meme land, thanks to Finnish imageboard culture. But after his moment in the spotlight of bizarro-world geopolitics, Niinistö is now truly a thing. 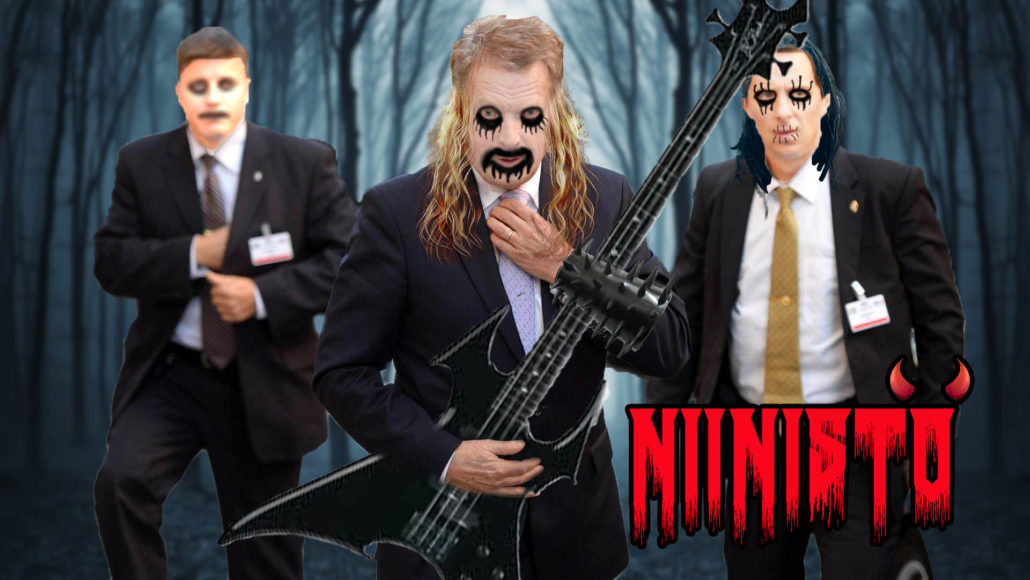 Of course,  metal music must make an appearance in this meme’s lifespan, because Finland has more metal bands per capita than any other country. 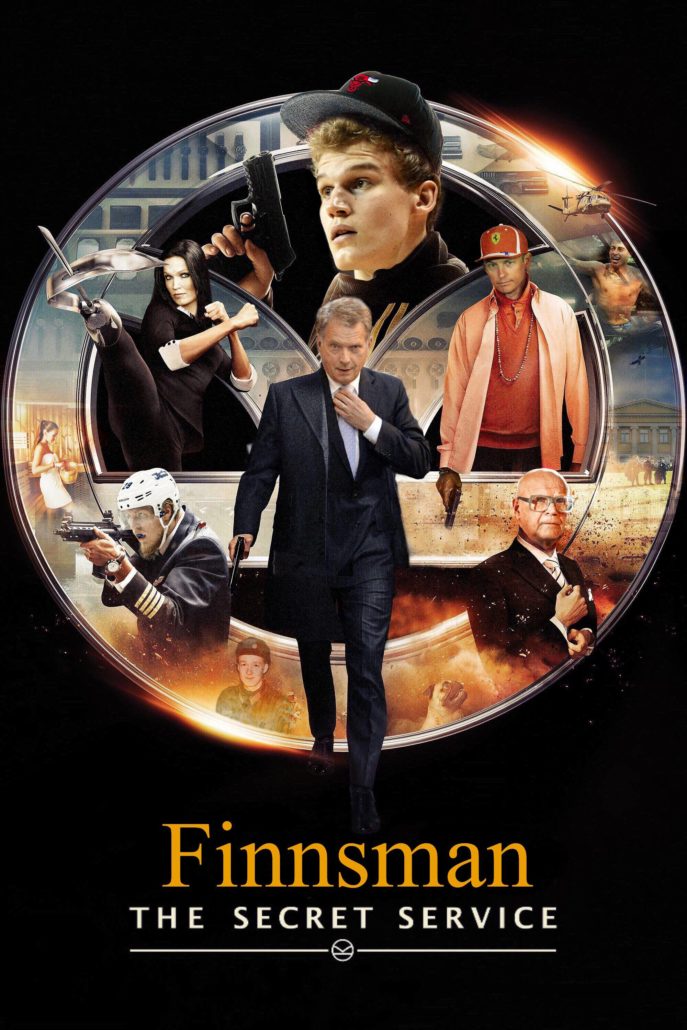 All the goodness in this post is from Reddit’s /r/photoshopbattles. Head over there for more on Agent Niinistö and other goodness. 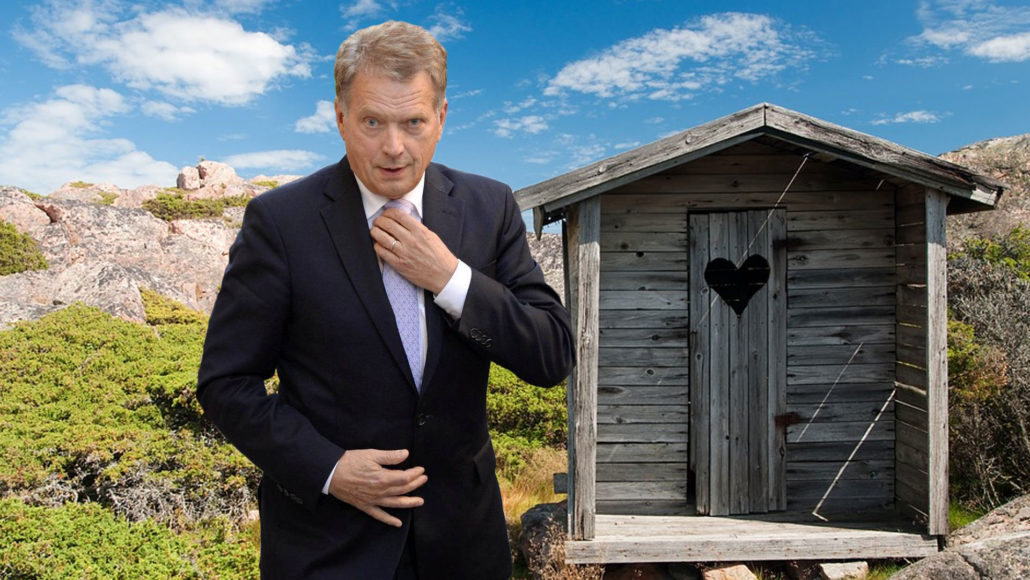 As laid out in our detailed, fair and balanced report, Finnish President Sauli Niinistö tried to keep the Helsinki 2018 summit together by means of deadpan. 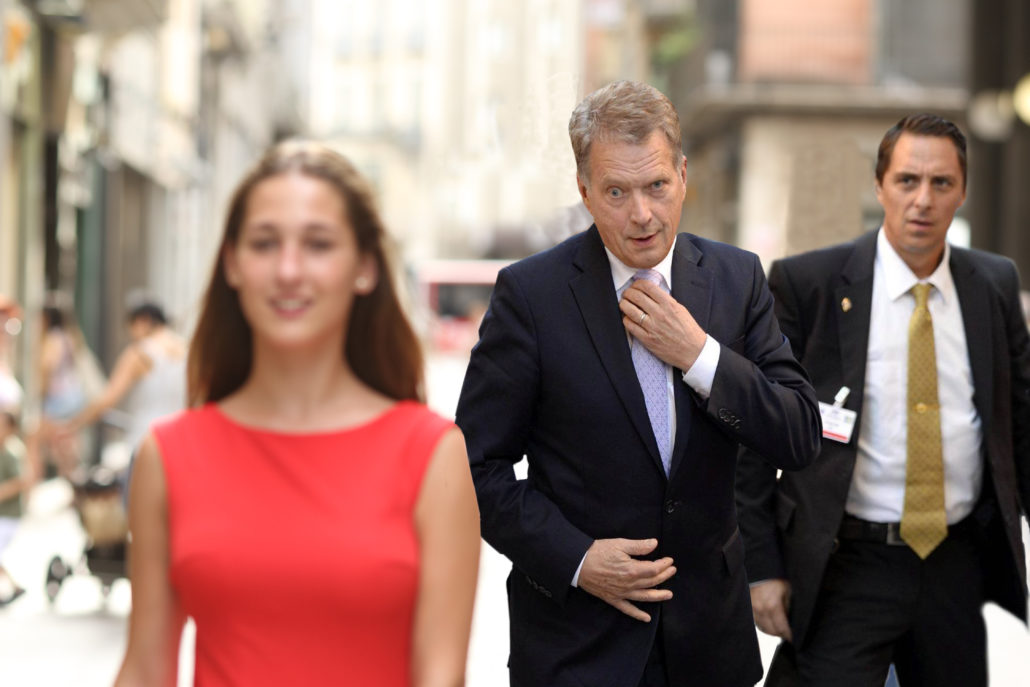 So go check that out if you haven’t. 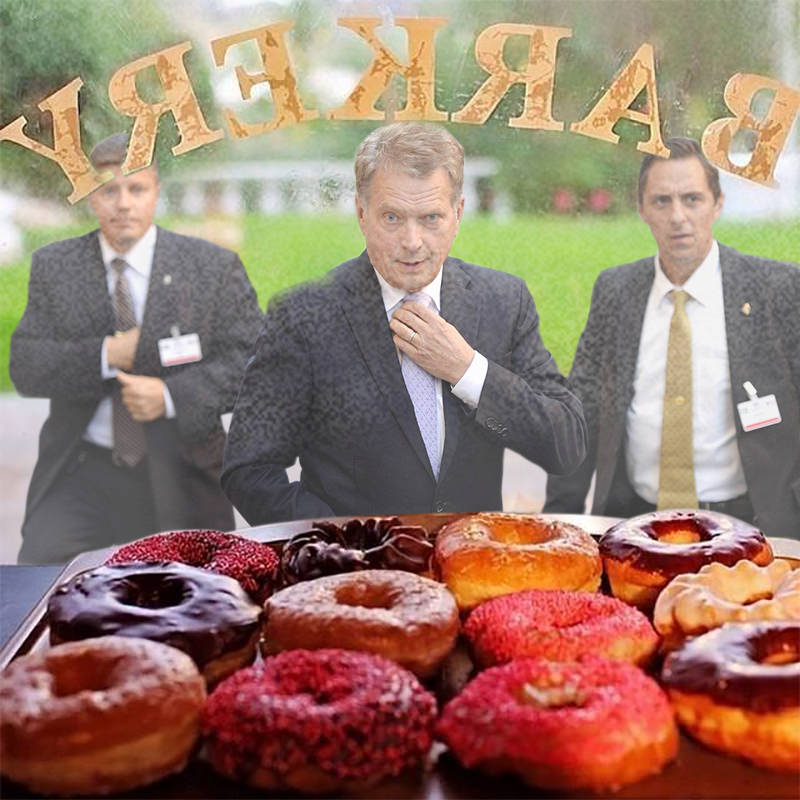 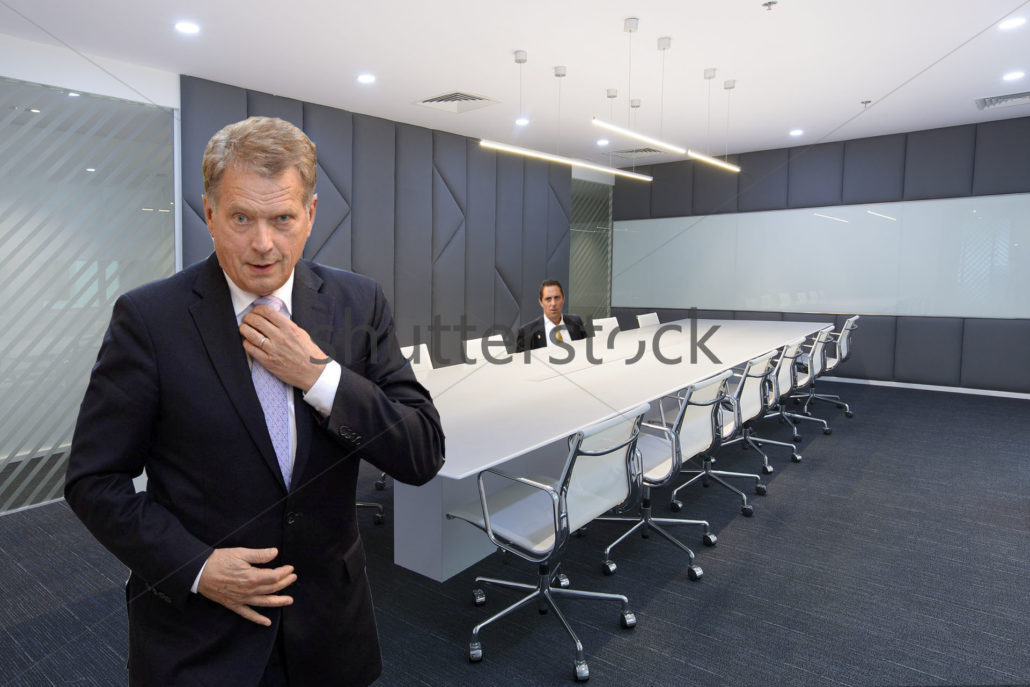 It’s worth noting that being the Finnish president has its benefits, such as the license to chill. At least on occasion that is: Following the end of the Helsinki 2018 summit, Niinistö had a sigh of relief and headed out for a cold one with his staffers. 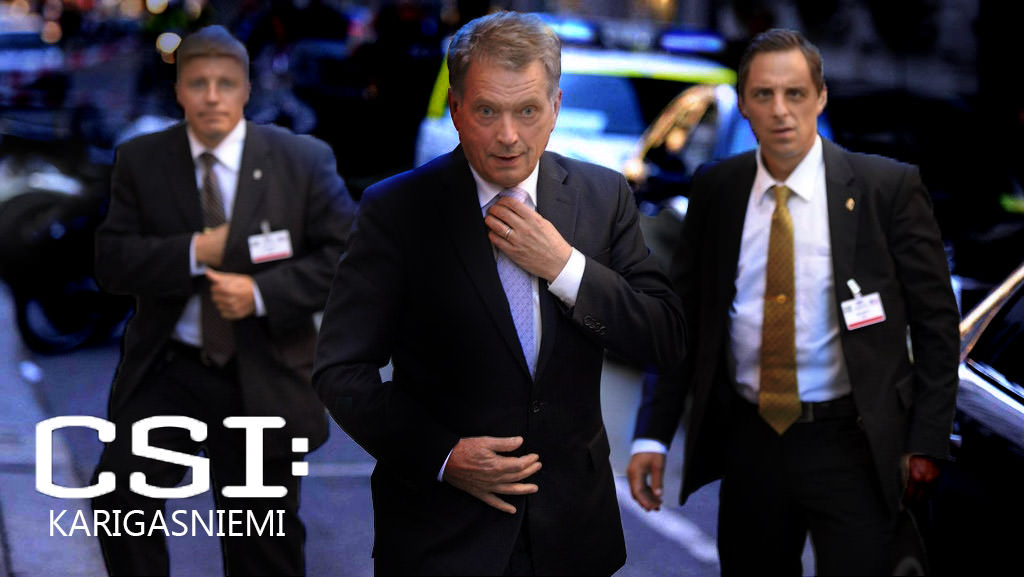 There you have it, President Niinistö, and his security detail in many exciting scenarious. Many of which we’d like to see in the movies and on TV, because everyone knows Hollywood is the center of the universe. 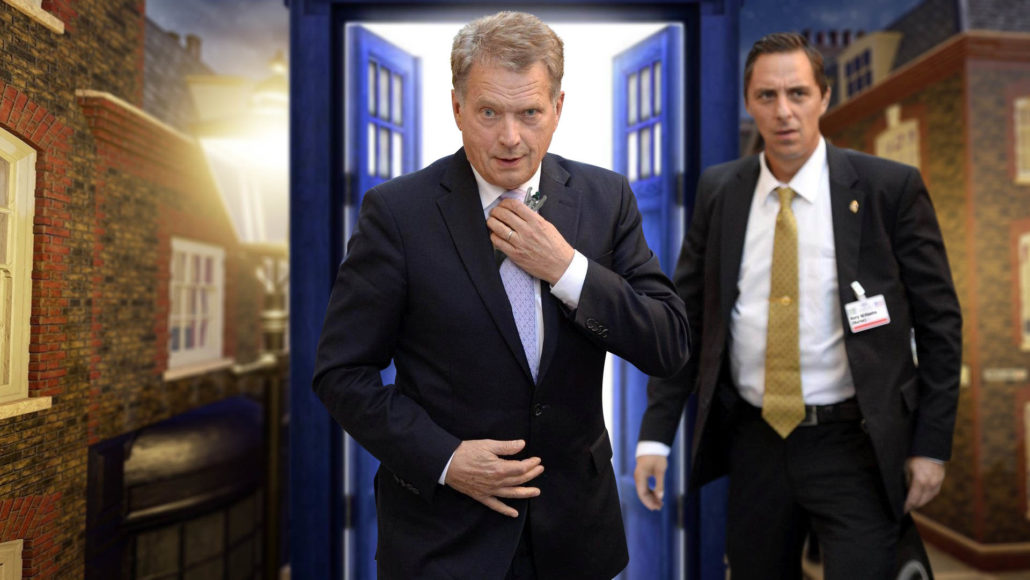 That’s why we have a collection of mentions of Finland in cinema. 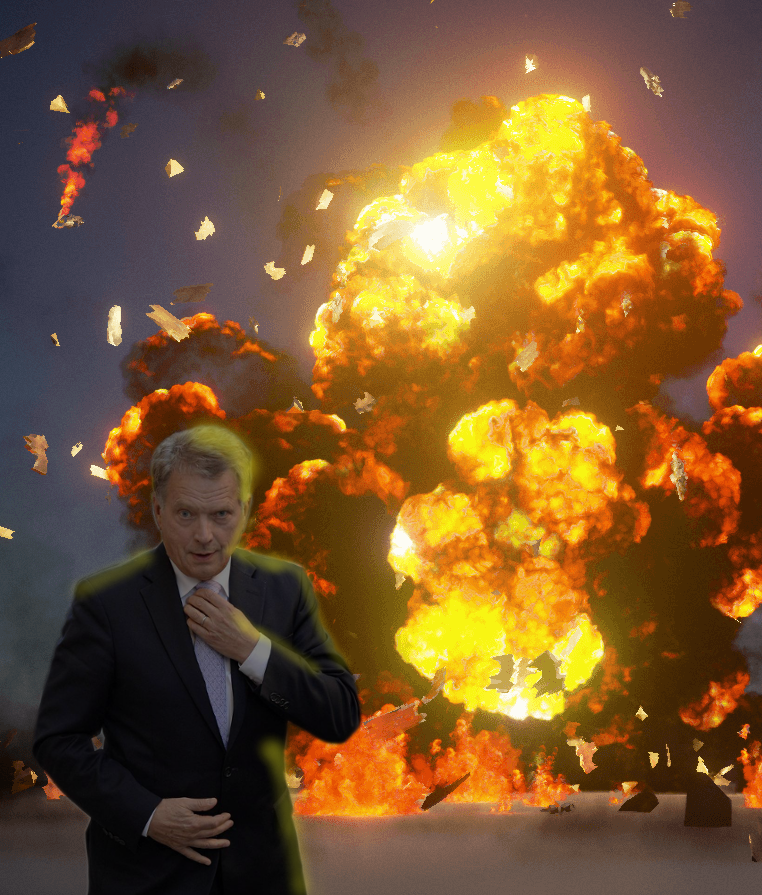 Speaking of Hollywood, we almost forgot about including in an explosion. 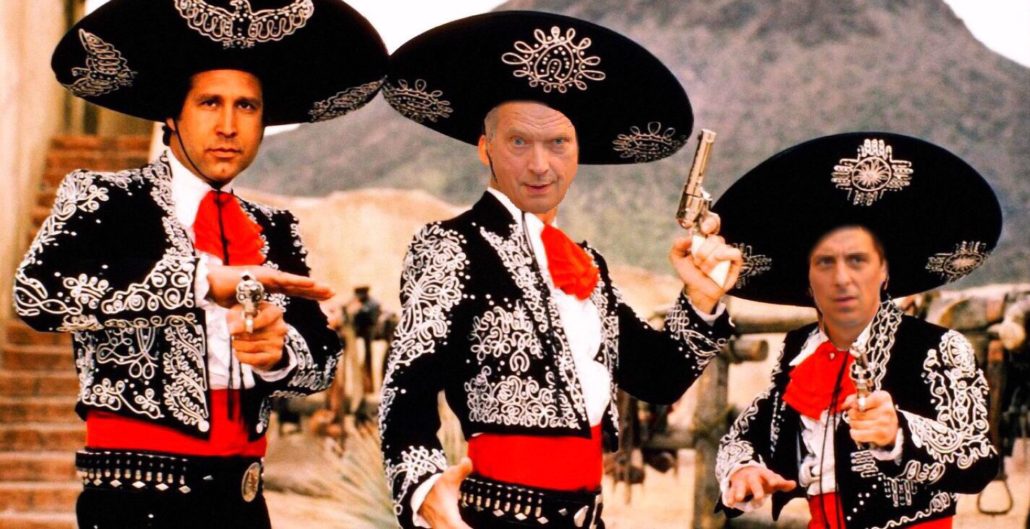 Oh, and before you leave, 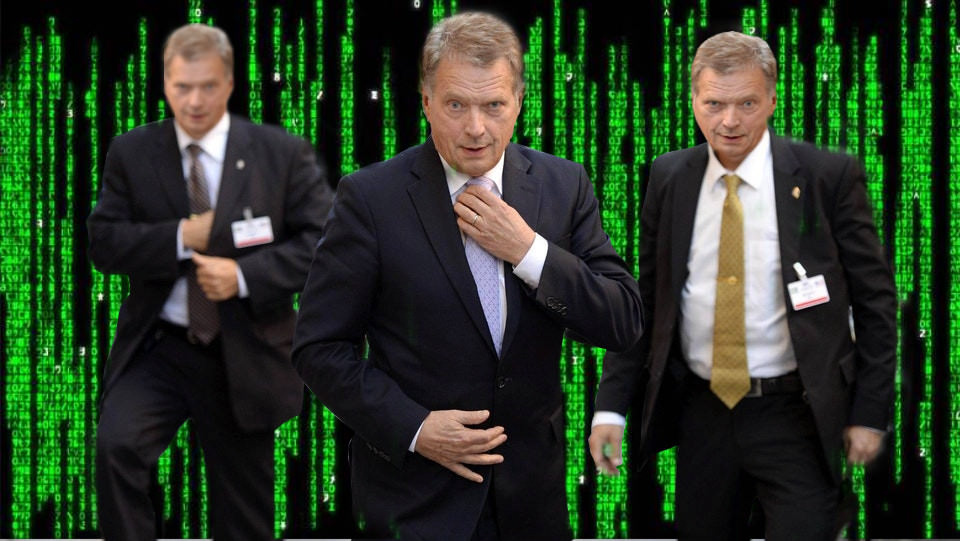 Please check out our podcast on all things Finland. 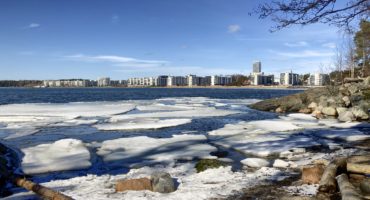