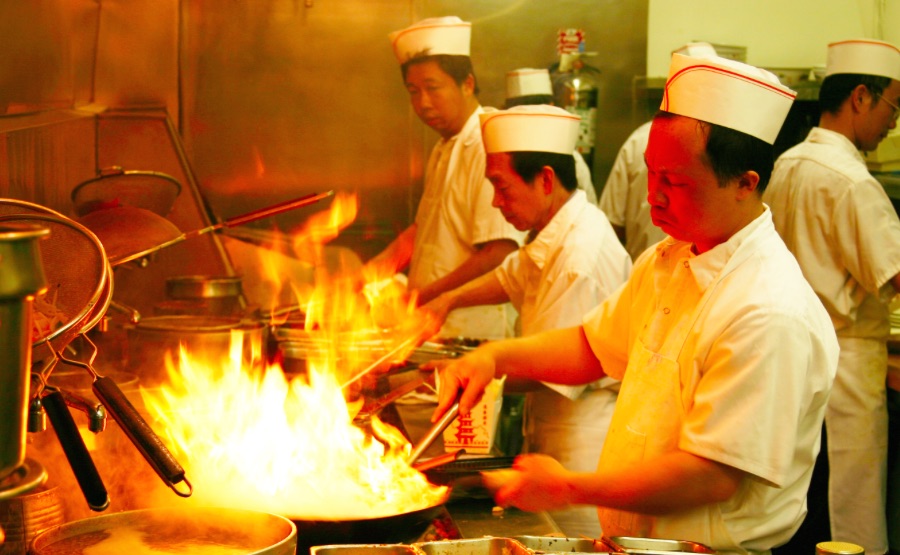 When readers think about literary food fiction, the inevitable spectre of Proust and the infamous madeleine is often invoked, or as a male friend of mine, who rarely reads, immediately exclaims, “You mean, Like Water For Chocolate?” Literary food fiction though can be so much more than that — food has and can provide fictional frameworks that enable one to tell a larger-than-life story, and simultaneously introduce you to a whole different world. Here’s a sampling across genres for the food enthusiast. 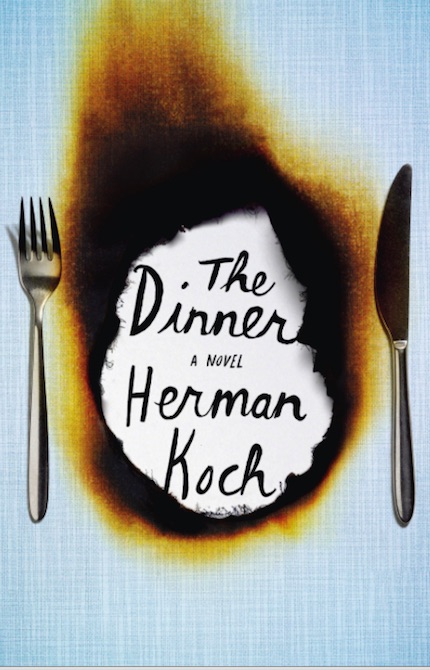 A literary thriller happening over a three-course meal in Copenhagen. Really, how much can happen during one meal? Well, not only is the story here a page-turner, it seems entire worlds can fall apart for four people at a dinner table just as dessert is served. Centered around a crime and an act of concealment, Koch devotes meticulous detail to what was served, the table captain’s explanations and gestures, the way his brother ate…and each of these becomes a commentary not just about our contemporary dining culture, but also reveals the psychological frame-of-mind of the narrator and the object under the narrator’s gaze, and that mindset is horrific indeed.

Anthony Capella, The Empress of Ice-Cream

Enter the historical world of the discovery of ice-cream in the form of protagonist Carlo Dimirco, an apprentice in the art of creamed ices, and follow him as he secures the position of ‘limonadier’ at the court of Louis XIV. If, like me, you get excited learning about food history such as the fact that ice-cream first appeared on the ceremonial feast given by King Charles II for the Knights of the Garter 1671, you will enjoy this lively tale of court romance and political intrigue as Dimirco accompanies a young woman, Louise de Keroualle to England. This same woman, after quite an intriguing bit of wooing, later becomes the mistress of Charles II.   Capella constructed this tale out of the private journal left by Louise de Keroualle, as well as Demirco’s practical book of recipes, and the concoction is a potent blend of history and fiction, one of Capella’s trademarks. 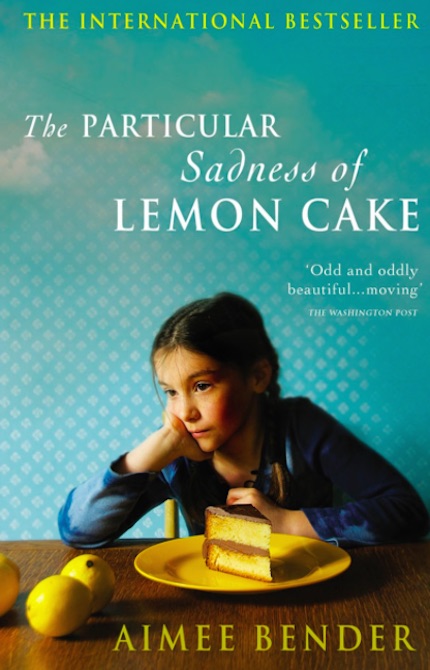 This beautifully written, quietly nuanced magical-realism tale is told from the perspective of a 9-yr-old girl as she discovers her piquant ability to taste other people’s secret emotions through the food they make. Through her mother’s lemon cake, Rosie also discovers her mother’s deep unhappiness and her subsequent affair with a co-op woodworker. We follow Rosie from age 9 to 22, as she learns how to deal with the weight of her gift. When food stories are well put together, the food descriptions do not draw attention to themselves. Here, the structure of the sentences itself becomes embedded with ‘taste’ — as one reviewer has it —  Bender parses through the ingredients of a quiche, she breaks down into its component parts the exact physical taste of lemon cake, she follows the Hansel-and-Gretel trail of where each part of our dinner may be sourced from, and the detail is woven into the fabric of story and psyche of our main character.

Ruth Ozeki, My Year of Meats 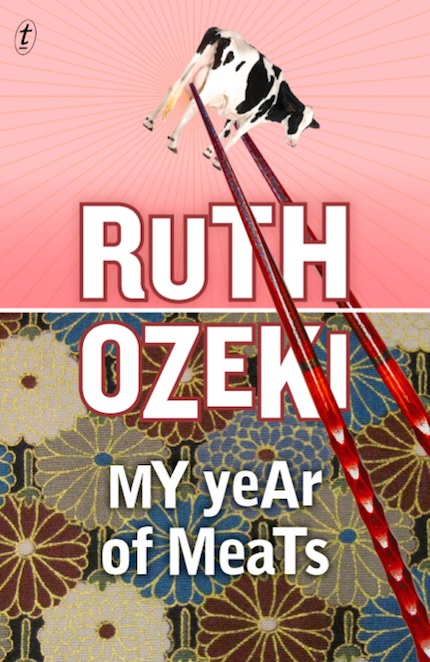 Food here provides a cross-cultural bridge that allows insights into Japanese and American culture. Two women’s lives intersect — Janet Takagi-Little who is a producer of a Japanese reality-TV programme called “My American Wife” , a show that encourages the consumption of American beef in Japan, and Akiko Ueno, a Japanese housewife whose husband, an ad executive in charge of the production of the show, wants her to watch each episode, cook the featured dish, and rate it. This is a novel about the politics of food. As political novels go, it is  unapologetic, candid, hard-hitting. I remember the horror I felt as I learned many things about the American beef industry, particularly the use of antibiotics in feedlots and its putative effects on female fertility. Ruth Ozeki brilliantly mirrors this trapped horror in the marital abuse Akiko suffers, and the disillusionment Janet experiences. This was Ruth Ozeki’s debut novel, and the interweaving of research, narrative structure, plot and characterisation here is a tour de force. 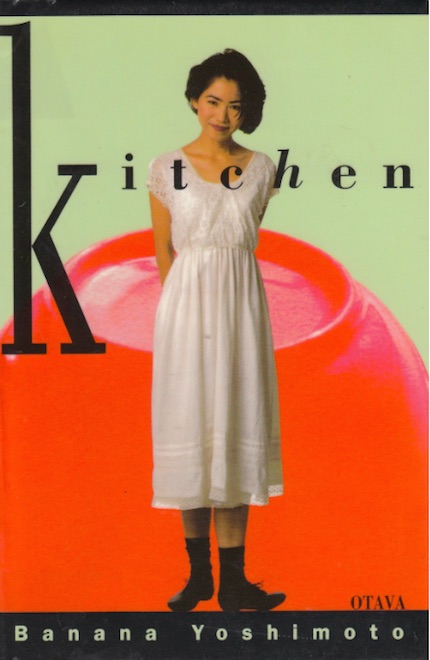 There is no happier place for me than the kitchen. I often write at the dining room table, and if I had a kitchen island, I’d write there. The same is true for the protagonist in this now-deemed-classic novella — Mikage loves kitchens because she feels less lonely in them. If she were to breathe her last in a kitchen, she’d think, “How good!” Yoshimoto’s story features a transgender mother, a young Japanese man that Mikage falls in love with, grief at the loss of the most important person in a person’s life, and one of the starkest but simplest literary lines I’d read in a long while — when Mikage realised her grandmother’s death now left her completely alone in the world, she said, ”everything before my eyes seemed false”. Kitchen, to me, reflects a literary zeitgeist in Japanese contemporary literature.  The issue remains as prevalent today as in the late 90s; for a woman, a kitchen is still a site where cross-currents of identity, gender, sexuality, family, and motherhood come into conflict. 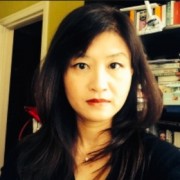 Elaine Chiew is a writer and the editor of Cooked Up: Food Fiction From Around the World. Her short stories have won and been shortlisted for numerous prizes including the 2008 Bridport Prize and 2010 Camera Obscura’s Bridge- the-Gap competition. They have also appeared in many publications, including One World: A Global Anthology and Short Circuit: Guide to the Art of the Short Story. She blogs about food and fiction at Redemption in the kitchen. 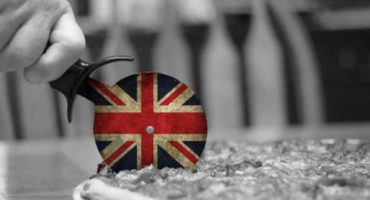 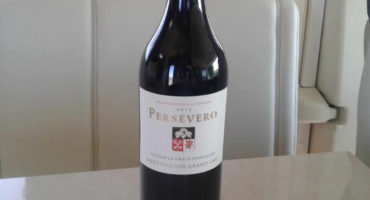 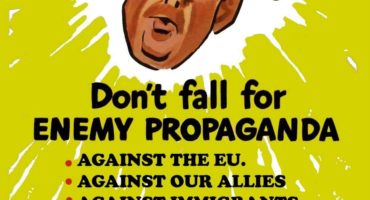