In the spirit of Halloween, a time when children gather irreversible mental damage and adults get drunk in full costume without being labeled dangerously unstable, we’ve put together a pictorial shortlist of California’s most infamous serial killers to date.

These human abominations will hopefully not increase your preexisting anxiety, but will remind your dark side that California has fostered some unprecedented freaks. Our collection is packed with links to documentaries on Youtube, which are guaranteed to keep you captured for hours.

The composite sketch of the alleged attacker and his first moment of incarcerated fame aka, mugshot

Richard Ramirez is the essence of evil. He terrorized the streets of Los Angeles in the mid-1980’s and his recognizable police sketch is the stuff nightmares are made of. He died on death row at San Quentin State Prison in 2013.

The arraignment of The Night Stalker, who was a self-proclaimed satanist

Groupies are not just for band members. Here’s one of Ramirez’s fans turned wife while Ramirez sat on Death Row

A conversation with Richard Ramirez – Interview

Charles Manson and family plotted their heinous murders right in the heart of the San Fernando Valley, Los Angeles, at the infamous Spahn Movie Ranch (among other places), and this disturbing bunch changed how the summer of 1969 will be viewed forever.

Manson then and now 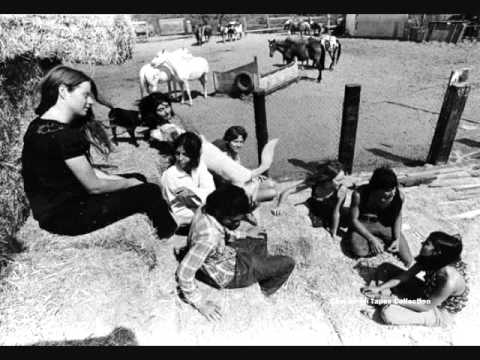 Bittaker and Norris are responsible for the torture and murder of 5 teenage girls. It takes a special breed of psycho to commit these atrocities in a pair, yet there are more couples who kill than you’d think.

Bittaker with fellow inmate and serial killer, William Bonin, aka The Freeway Killer

The most prolific of their time, these two pimps turned murderers had the LAPD scrambling for almost a year while they tossed bodies all over Los Angeles. Their rampageous run finally came to an end in 1978.

Just one of the many films inspired by these killing cousins

Randy Kraft left crabbed clues about his killing spree in a morbid “scorecard” for his own twisted pleasure. He has been linked to over 60 murders, mostly in California, and had southern Californians terrified for over a decade.

Kraft was pulled over in May 1983 after driving erratically, the officers found a dead Marine in his car

A kidnapping and attempted murder of a school bus full of children in Chowchilla, California sets the disgust level particularly high on the abhorrent acts scale. By some surprising miracle everyone who was buried alive in this quarry escaped, and the perpetrators were captured.

Survivors comforting each other after being rescued

Hero bus driver Ed Ray (center) who saved the children, and himself

Families await the arrival of their children

1993 Made-for-TV movie based on the event: Vanished without a trace 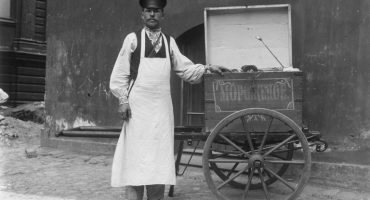