So, here we are in the year 2020. It still sounds somewhat futuristic, doesn’t it? Indeed, we have some pretty neat things here in the future. We can Facetime people in different time zones, we’re living longer, and we can order ourselves treats from the comfort of our phones. But all this fantastic stuff would disappoint a few scientists of years gone by. Many of these dreamers had far-out ideas that never came to pass.

Here are just five of them.

You might notice that many ’50s and 60’s American cars have a somewhat Space Age look about them. That’s because these beauties were built in the Space Race, a time when optimism and imagination ruled. Back then, many people looked forward to the future, and Isaac Asimov of the New York Times was no different. After visiting the World’s Fair in 1964, he published a few future predictions, many of which came to pass. But his idea of the flying car never materialised, and remains a distant pipe dream today. Even if Ford announced the new Flying Mondeo tomorrow, the prediction would still be an epic fail. Asimov believed the futuristic mode of transport would be a popular site by 2014.

We all have that one friend who loves to visit obscure places. You know the type, the people who say no to a weekend break to Paris and yes to a six-week hike over an active volcano. Unfortunately for them, the 1952 prediction of sunbathing under the stars never came to be. Today, the idea of checking into the Mars Marriott seems ridiculous. But scientists at the 1952 International Congress of Astronautics event thought different. They believed that by now we’d have fully-staffed human-made earth moons orbiting the earth. Here, scheduled spaceships would transport holiday-makers to their galactic getaways.

We’re glad this one never happened. Dropping temperatures observed between World War Two and 1970 caused some scientists to ponder upon a global freeze. According to a 1970’s edition of Newsweek, temperatures would drop by a whopping 11 degrees by the year 2000, halting food production and catapulting us into a new ice age. On the bright side, the chilly apocalypse would make the world’s oceans perfect for ice swimming, which is possibly one of the best things you can do for your health.

4. We would ditch Q, C and X from the alphabet 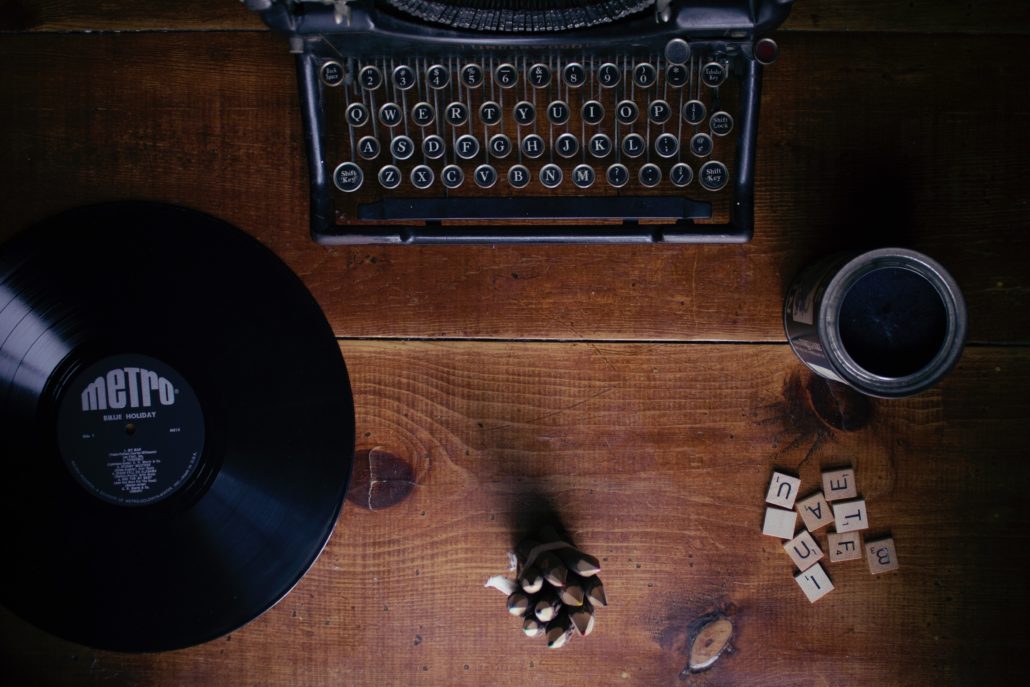 Of course, this prediction never came true. I’ve just typed these letters on my 2019 keyboard, and you’ve comprehended them with ease. Well done.

Still, a 1901 edition of Ladies Home Journal predicted that the letters Q, C, and X would go the way of the dodo by the 21st century. Why? Because many viewed these letters as “Unnecessary”. There’s a lot of sense in the prediction, though, and it could be argued that this one kind of came true. So-called text speak has caused us to shave of letters, shorten words, and even invent new ones. With that in mind, it wouldn’t be a surprise if this prediction came true at some point. Maybe by 2050, we’ll all be listening to Ueen’s Greatest Hits with a hot cup of Offee.

5. Mining on the moon

The end of the Space Race did nothing to dull futurists’ love for all things lunar. In 1982, author Barbara Hubbard predicted that we would  “Cultivate the stars” by the year 2000. Like a futuristic version of Billy Elliot, workers would mine minerals from the moon and even nearby asteroids. So, what qualifications does one need to be a Moon miner? Applicants must have a few years of world peace under their belts. According to Hubbard, us humans need to stop wars on earth before the moon mining industry can really take off.

The imagination can take even the smartest of us to some crazy places. Still, many predictions come to pass with uncanny accuracy. And who knows, maybe one day we’ll commute to our floating offices in our flying cars. There, we’ll discuss the government’s new plans for world peace with our workmates.