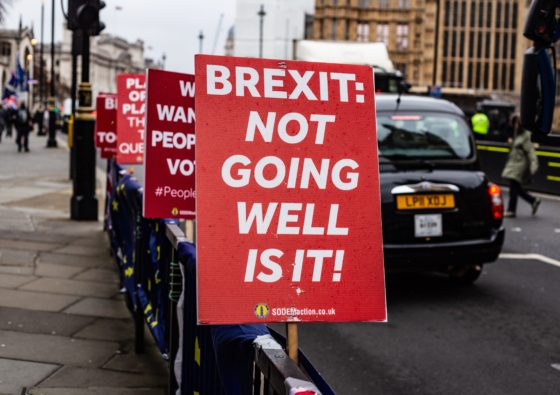 Many creative people have successfully predicted future events and technological advances through their art.

Aldos Huxley predicted the widespread use of antidepressants in the 1931 novel, “Brave New World.” Douglas Adams predicted the invention of translation apps in the 1972 novel, “The Hitchhikers Guide to the Galaxy,” and the writers of “The Simpsons” have predicted pretty much everything!

After conducting extensive research (watching films in my underwear) I discovered that many famous filmmakers had predicted many aspects of the Brexit fiasco, decades before it happened. 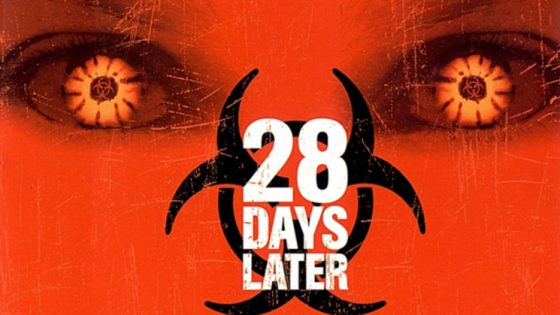 A man wakes up naked and confused in a deserted London hospital. After some investigation, he sees that London is an empty wasteland, and its inhabitants carry a virus which has turned them into super zombies.

Thankfully, the British need not worry about being attacked by bloodthirsty monsters, as most of those whacky characters are kept busy with the withdrawal agreement negotiations.

But under-funded and understaffed hospitals will almost certainly be the norm soon after the Brexit apocalypse.

In 2018 alone, some hospitals paid over £100,000 of their annual budget in visa costs, to ensure their European staff can remain in the country after March 2019.

But those visa-holding EU doctors and nurses may have very little help to offer if “Hard Brexit” becomes a reality.  Fifty percent of the UK’s medicine is shipped from Europe, and tightening the border will cause inconvenience, and possibly life-threatening situations. The probability of this scenario becoming a reality has even prompted the NHS to create a detailed plan to deal with it.

Let’s pray that a doomsday pandemic doesn’t happen any time soon! The remaining survivors will have to repopulate the city before a cure arrives. 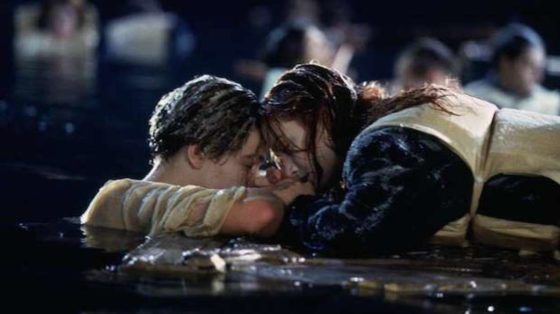 A group of old-money snobs make the arrogant assumption that they know best, and do not listen to the advice given by educated professionals.

Showing a disgusting level of disregard for the welfare of thousands of people, they blindly steer the ship through dangerous waters, causing irreversible damage and mass panic.

As the essential workers lose their property, money and even their lives, those responsible for the mess are safely moved away into a comfortable environment.

They do not look back to view the chaos and carnage they have created.

The above scenario is the story of the politicians responsible for “Vote Leave.” It is very similar to the 1997 blockbuster, Titanic, which I understand contained a more attractive cast. 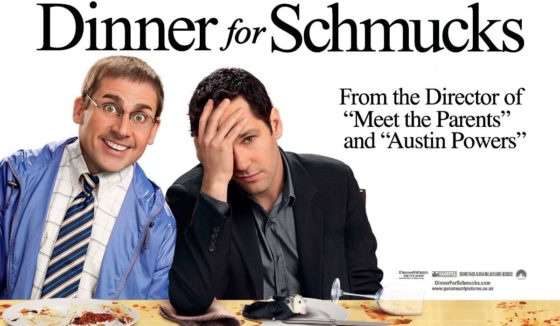 Like the film’s lovable protagonist, many of those targeted by the “Vote Leave” campaign were lied to, manipulated and sneered at by those claiming to be working in their best interest.

The sheer lack of respect shown for the average voter from those peddlers of nonsense is evidenced by a string of broken promises and downright lies.

Here are just a few examples.

Fact: The UK paid the EU £250 million a week in 2016 and enjoyed many economic advantages for its contribution.

In that same year, The EU gave the UK £4 billion, mainly to save its struggling agricultural sector.

Lie: We will save £2 billion on energy bills after leaving the EU.

Fact: Brexit has caused the value of the pound to drop. The pound will continue to decline as these uncertain times shake investor confidence, causing a 12 percent increase on imports and energy bills.

Also, Brexit will almost certainly beckon a rather inconvenient economic recession, but I think we’ve all seen that coming. 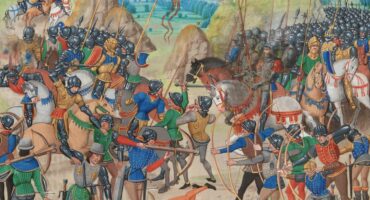 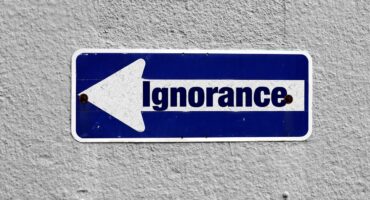 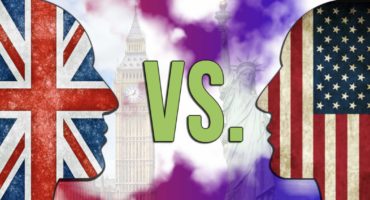