You only have to wander around Helsinki on a summer’s day to see why it’s regularly listed as one of the world’s most livable cities. But it hasn’t always been that way. When King Gustavus Vasa of Sweden founded it in 1550 it was so unpopular he had to order the burghers of Rauma, Ulvila, Porvoo and Tammisaari to move there. The city didn’t grow much for the next few hundred years either. Even when it was finally declared the capital in 1812 the population was still less than 5000. At the same time, London was home to 1.2 million people. So, it’s really only since the start of the 20th century that Helsinki has become the city we all know and love. To celebrate this magnificent transformation, and to enjoy the fact we live in the Helsinki of the future, let’s take a peak at Helsinki of the past, courtesy of some marvellous pictures by photographers such as Ismo Hölttö and Jouko Leskinen.

The Esplanade in the beginning of the 20th century, Helsinki. 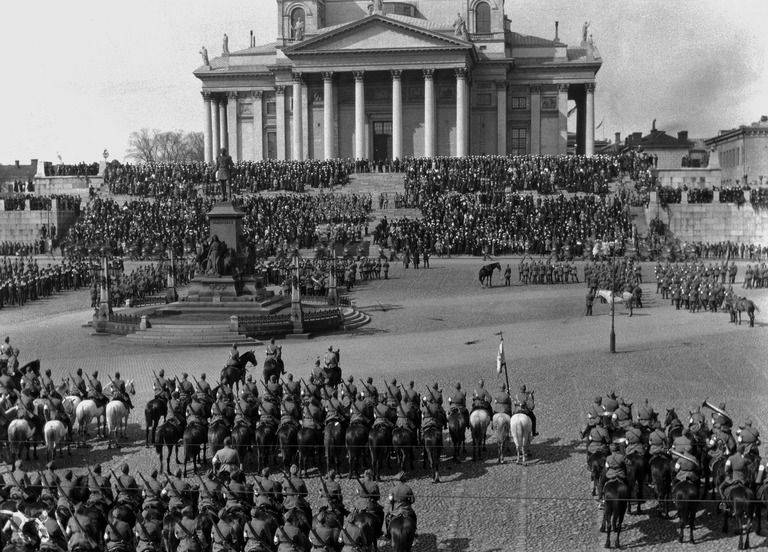 1952 when the Olympic games were held in Helsinki.