Jim Morrison is without a doubt one of music’s most enduring stars. Poet, rock god and controversial bad boy, he was also a man who in his 27 short years philosophized greatly on life, love and the universe. Surprisingly, at the beginning of his career, he was an incredibly reserved stage performer who often sang with his back to the crowd. Yet by the end so powerful were his performances that more than once they led to riots. This passion can be seen in his lyrics, his poetry and his musings. To celebrate that lust for life, here are 13 Jim Morrison quotes that’ll make you look at your own life differently. 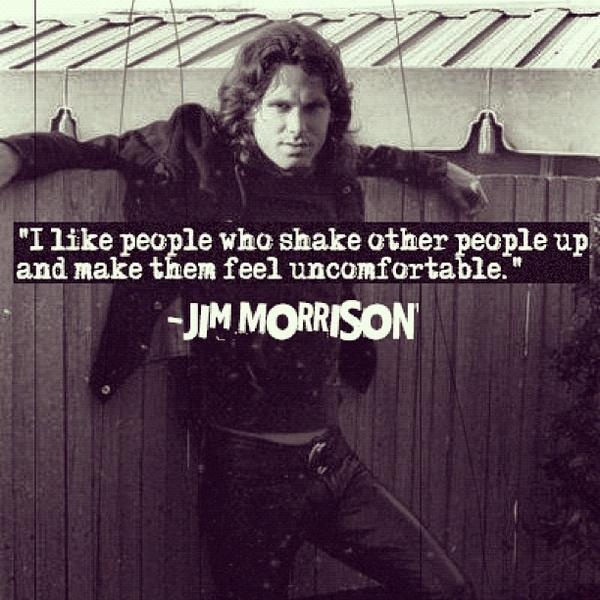 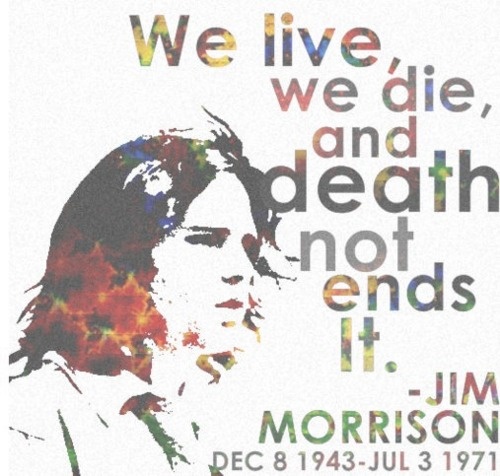 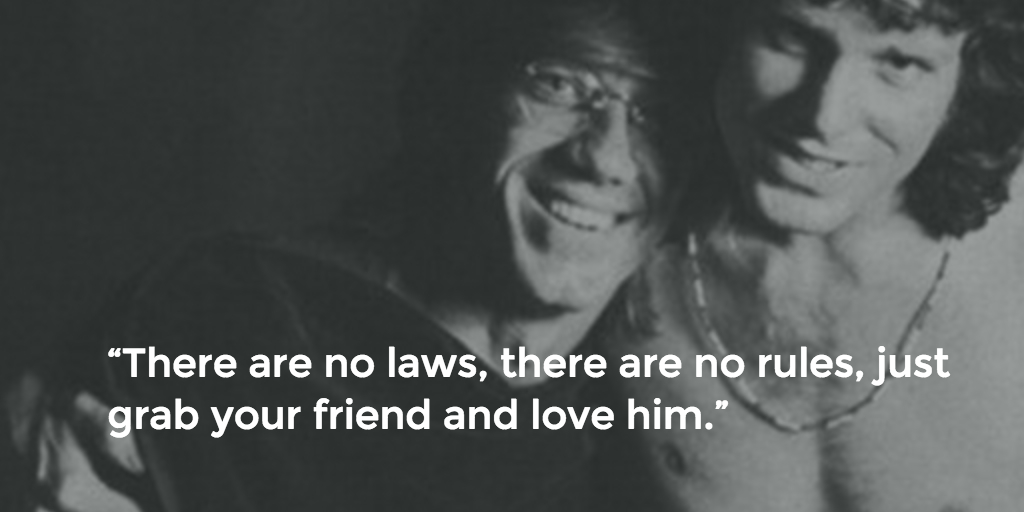 We think these Jim Morrison quotes show that Mr. Mojo Risin’ was as much as a philosopher as a rock star and he wasn’t alone. Take these John Lennon quotes, the words of another amazingly worldly-wise musician taken from us far too soon. But what others deserve to be celebrated here? Let us know in the comments below. 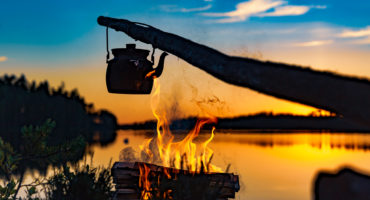